Australian airline Qantas grounded its Airbus A380 fleet after one of the superjumbo jets blew out an engine on Thursday, making a safe emergency landing in Singapore with 459 people aboard. Qantas said there had been no explosion, but witnesses aboard the plane and on the ground reported blasts. This is the most serious mid-air incident involving the double-decker A380, the world's largest and latest airliner. 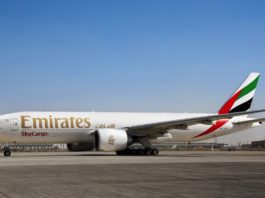 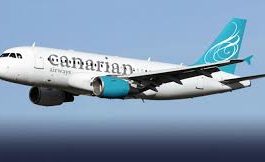