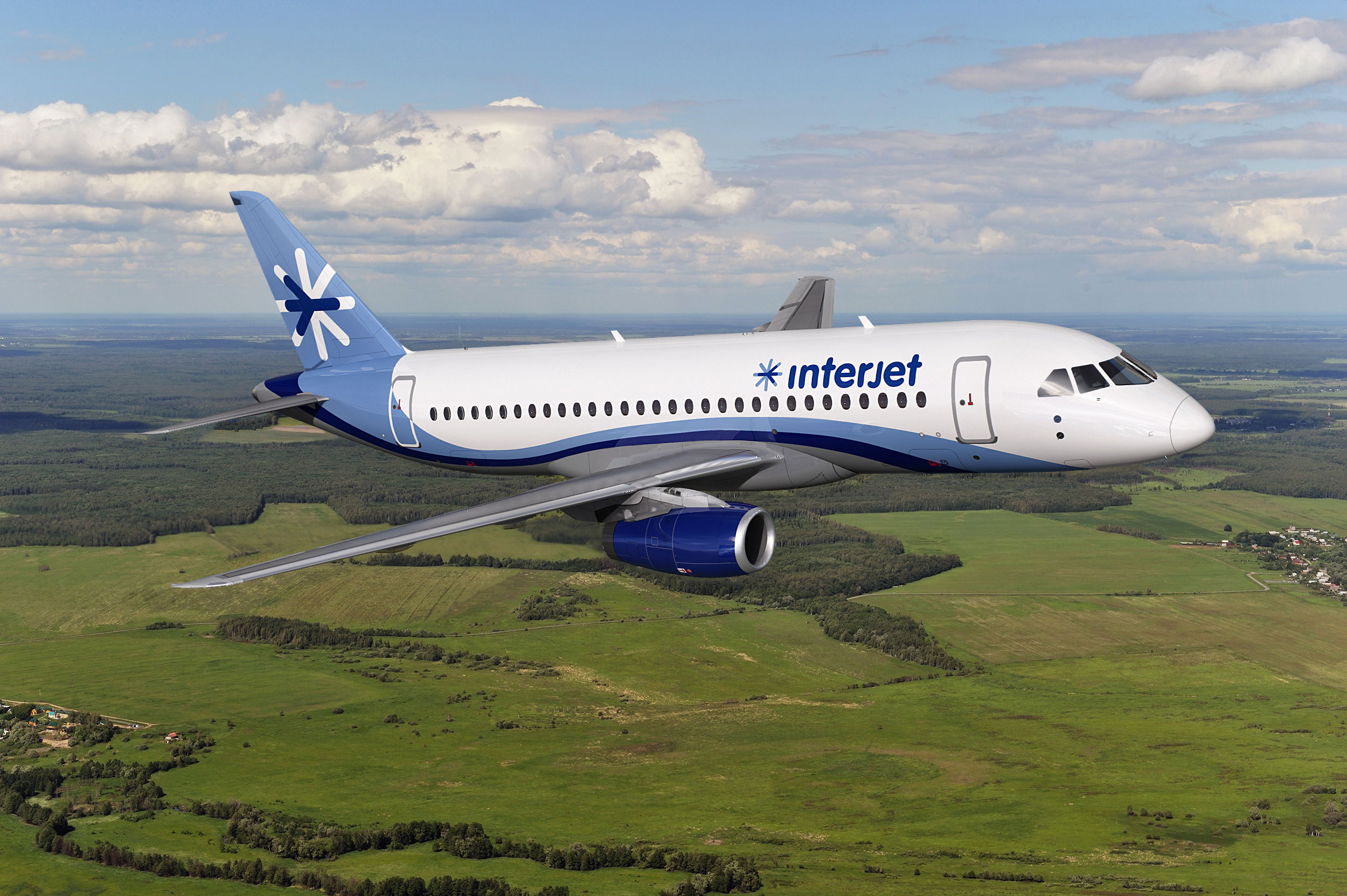 This document confirms the compliance of the SSJ100 aircraft to the certification requirements of the Mexican Aviation Authority and allows the delivery and operations of aircraft of such a type in Mexico without limitations.

"For the first year of commercial operations the Sukhoi Superjet 100 revealed remarkable operational results and outstanding safety performance and the certification of our aircraft in Mexico reflects the international recognition of our aircraft safety and performance features. It is important for the delivery of SSJ100 to the Interjet airline, the first SSJ100 customer in the Latin America," said SCAC First Vice-president for development and certification Igor Vinogradov.In January 2011 the Mexican airline Interjet signed a contract with SuperJet International for the purchase of 15 SSJ100 plus five options. The delivery of the first aircraft is scheduled for the end of the year 2012.