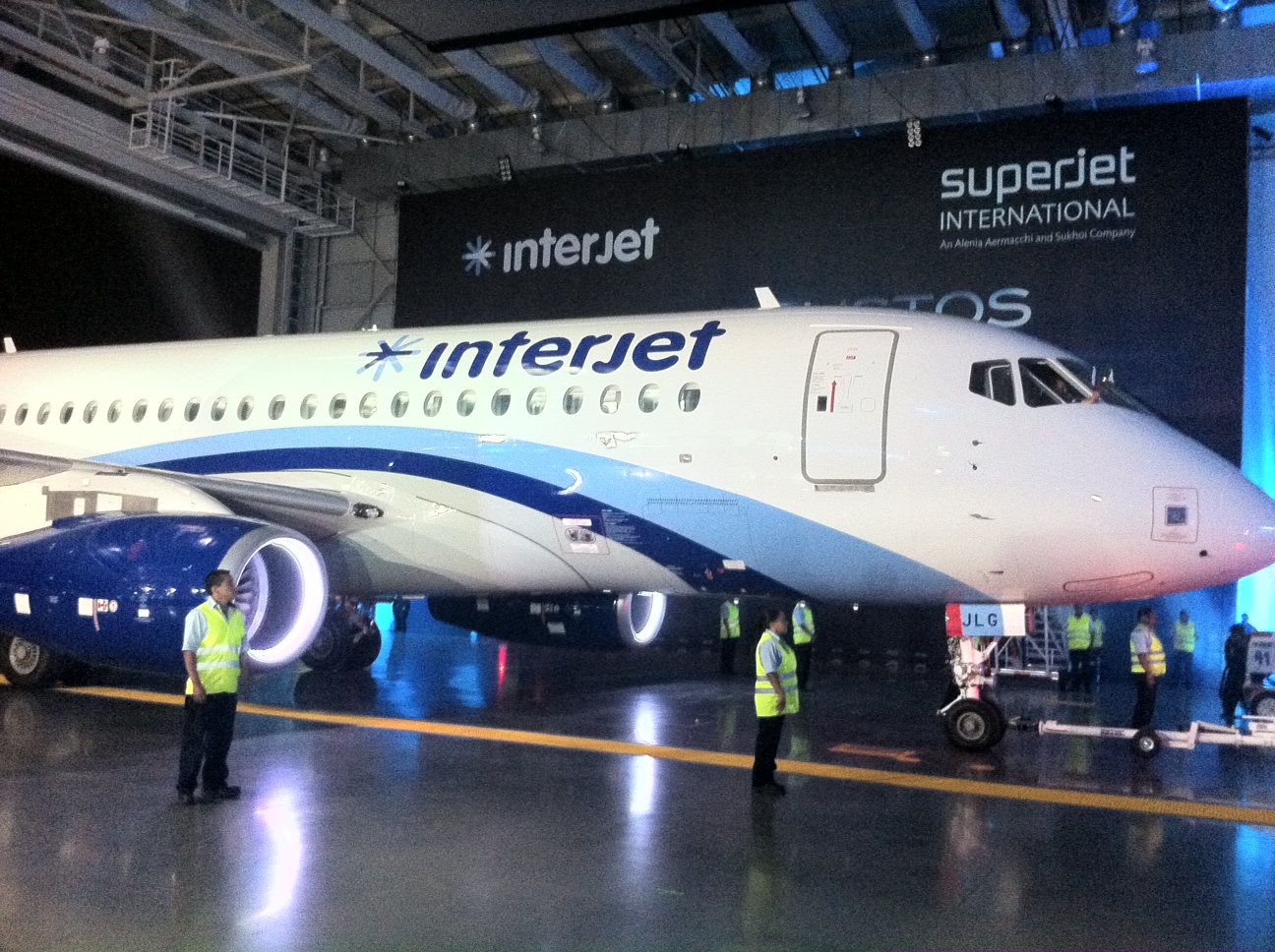 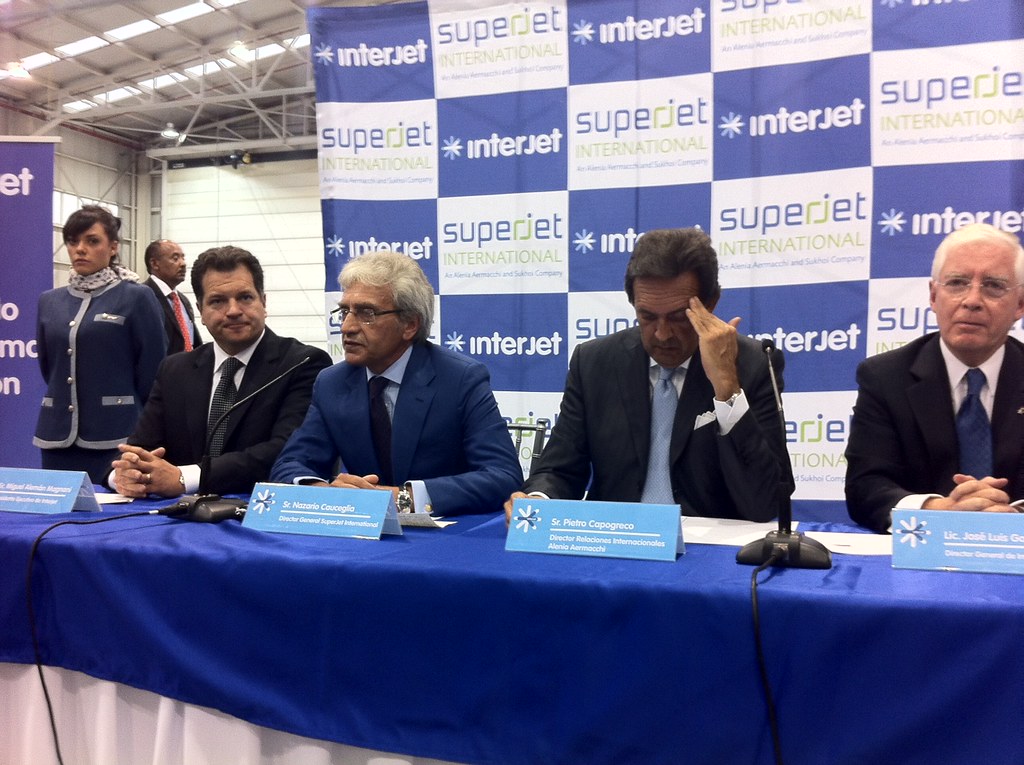 The Interjet's Superjet100 is the first Italo-Russian-French aircraft manufactured to meet the highest Western standards of air safety established by the civil aviation authorities of the European Aviation Safety Agency (EASA), the Aviation Register of the Interstate Aviation Committee (IAC-AR), the National School of Civil Aviation (ENAC) and the Directorate General of Civil Aviation (DGCA).

The aero strength of the former Soviet Union was very important in the manufacturing of aircrafts, satellites and space missions. The Tupolev Company was the first in the world to design and produce a supersonic aircraft. Also, in 1957, the USSR, one of the stronger economic giants, put into space the first artificial satellite in history, Sputnik 1. The biggest plane currently flying in the world right now is the Russian-made "Antonov». In the late 80s, this block accounted for 25 percent of the world's civil aircraft production and 40 percent of the military aircraft production. The Russian-built Superjet 100 relies on the most advanced technology in global aviation.

The navigation system of the Superjet 100 was designed by the French company Thales Avionics. This system is also used by other companies in the industry, such as Airbus. The interior features were designed by the internationally recognized Italian company, Pininfarina.

The Superjet 100 was first introduced in the Paris Air Show at Le Bourget, the largest exhibition for the global aviation industry, this is the first time that a Mexican airline has participated by presenting an airplane for it's fleet.

The Interjet's operational efficiency and commitment to their clients in terms of comfort, made the airline to change the aircraft's 108 seats original configuration to one of only 93 seats, with 34 inches (86 centimeters) of space between each row.

The airline's expansion strategy has positioned it as the leading airline in the country. According to the last report of the Directorate General of Civil Aviation, Interjet has mobilized the highest number of passengers domestically and reached a 28 percent market share last June.