Incident: Iberia A346 and LAN A320 at Buenos Aires on Dec 20th 2010, late landing clearance onto occupied runway 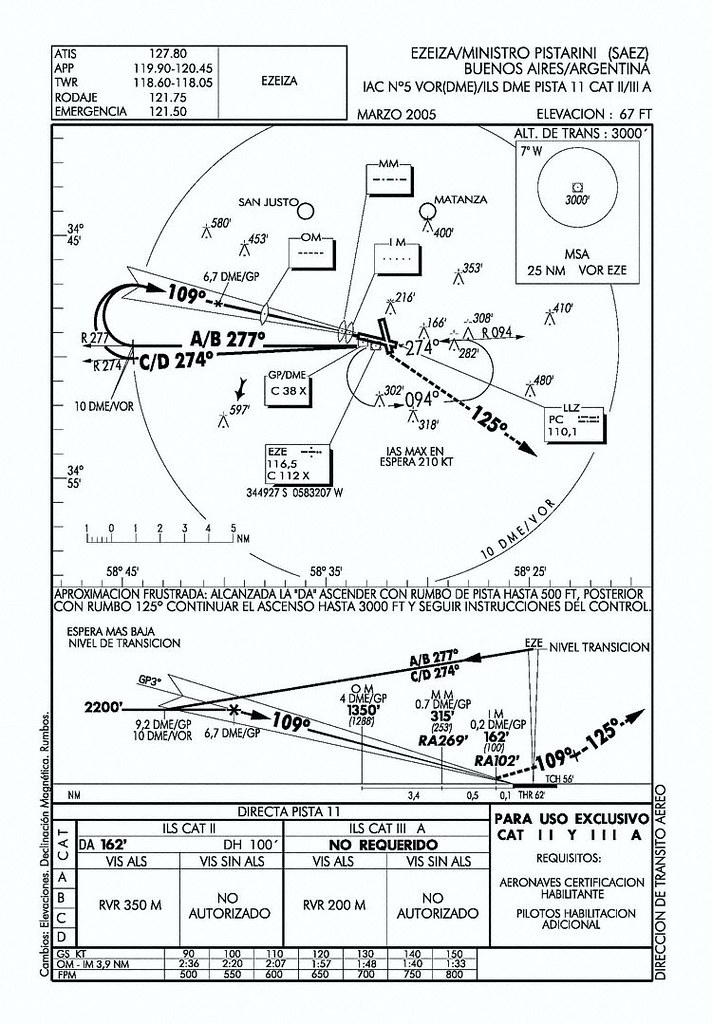 An Iberia A340-600, registration EC-KZI performing flight IB-6845 from Madrid,SP (Spain) to Buenos Aires Ezeiza,BA (Argentina), was on final approach to Ezeiza's runway 11 around 21:20L (00:20Z Dec 21st) and was advised to receive a late landing clearance.

A LAN Argentina Airbus A320, flight 4M-4648 from Buenos Aires Ezeiza,BA (Argentina) to Santiago (Chile), was accelerating approximately 900 meters down runway 11 when the Iberia A340 descended through 100 feet AGL having received late landing clearance. When the Iberia crew crossed the runway threshold they spotted the departing LAN A320 and went around however not without the main gear briefly contacting the runway. The aircraft subsequently turned right following the missed approach procedure thus resolving the conflict and climbed to 3000 feet.

The Iberia A346 landed safely on a their second approach to runway 11 about 10 minutes later. The LAN A320 reached Santiago for a safe landing, too.

According to a whistle blower the distance between the aircraft was about 1000 meters (0.54nm) when the Iberia crew initiated the go-around and reduced further with the landing lights of the Iberia illuminating the departing A320 until the conflict was resolved. The tower controller in charge at the time of the conflict was the same who was in charge during another runway conflict earlier the year, see Incident: COPA B738 at Buenos Aires on Jan 13th 2010, cleared for takeoff despite occupied. The controller was removed from service.